Montenegro hosting EASA Forum: Confidence in aviation and sustainability are the key issues 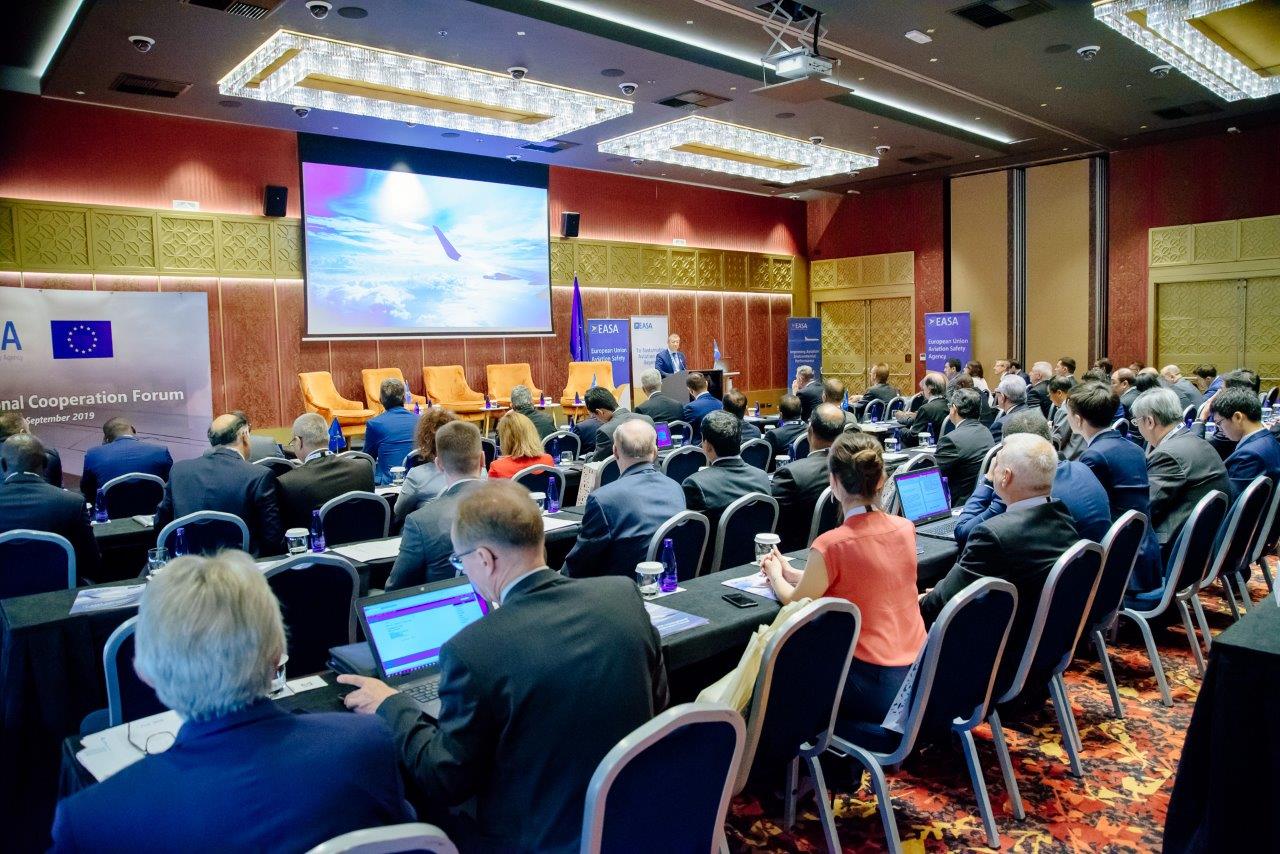 Budva, 10 September 2019 – Montenegro is a host country of the seventh International Cooperation Forum, organised by one of the leading civil aviation institutions, the European Union Aviation Safety Agency (EASA).

The fact that the Forum takes place in a country at the Western Balkans is a proof of importance and significance that the EASA dedicates to this region, as said at the opening of the Forum by the Executive Director of the EASA, Mr. Patrick Ky. “We are at the crossroad, since there are currently many changes in aviation. Recent accidents of Boeing 737 aircraft influenced the public confidence in aviation. Our duty is to maintain that confidence and that is a task for all of us. Sustainability and environment protection is the second important issue we deal with. There are even companies in Europe that disapprove airplane flying, because of the negative impact on environment”, Mr Ky stated. For all these issues, as he added, international and regional cooperation of all aviation entities will be of great importance.

At the opening of the Forum, participants were welcomed by the Minister of Sustainable Development and Tourism, Mr. Pavle Radulovic, who referred to the importance of the aviation development in the context of our country as the tourist destination. “We know that the transport is an important part in development of full tourist potentials, and the aviation, as the fastest growing mode of transport, is particularly significant for us. Whereas, I don’t think only about air transport reachability and openness, but also about the aviation safety and security in Montenegro. In that very sphere, our host, the Civil Aviation Agency, thanks to whose efforts  we have respectable aviation authority today, has the prominent role”, Mr. Radulovic said.

Director of the Civil Aviation Agency, Mr. Dragan Djurovic, reminded that in the previous period more than 130 normative acts were adopted, implementing European Union regulations from the area of aviation into the legal system of Montenegro. “Thanks to the efforts of the Civil Aviation Agency, as a systematic basis of civil aviation functioning, in a decade of its existence, Montenegro became equal and credible partner in international aviation associations”, Mr. Djurovic concluded.

The Forum participants, in a number of about 100, are the representatives of aviation authorities from 47 countries, and in three days they will deal with numerous current aviation topics, such as growth of aviation, meeting environmental requirements, keeping public confidence in aviation safety and further regional and technical cooperation. The Forum is taking place in Budva.